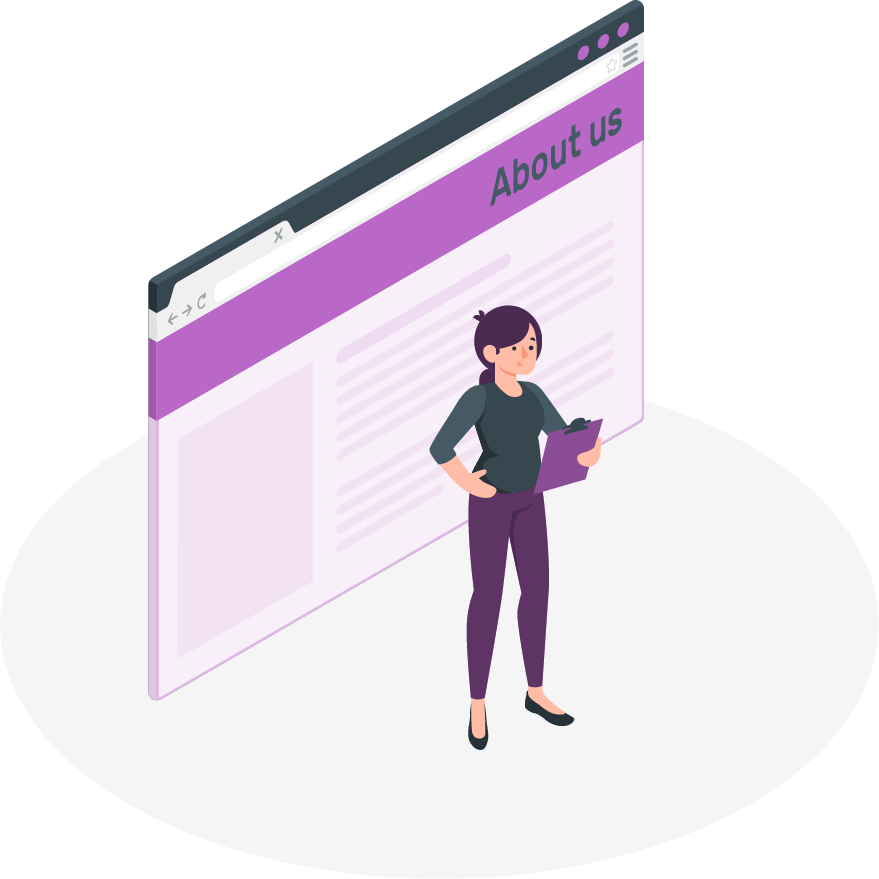 Company Profile
of The 4 Oxen

Business today is subject to a dizzying rate of change. And all that change seems to be taken its toll.

Amid the Covid-19 pandemic, Companies suffered many challenges, of which some were fatal.

The pandemic made it clear that Business Owners can no longer rely on short-term and finite thinking. In fact, with accelerating waves of high-frequency change, it has never been more important for Organisations to look into the future and adapt accordingly.

Agility and change is the business of Management now. Optimisation is the role of the employees, who are close to the action, while Leaders ought to lead change. Yet, few Leaders find the time to do so, and when they do, they are unsure where to begin. 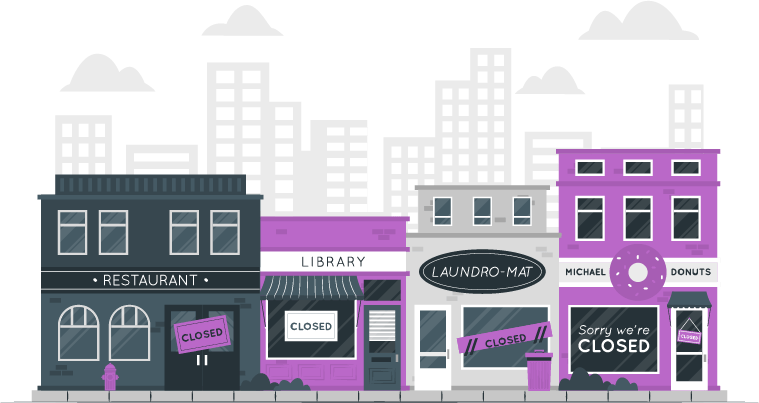 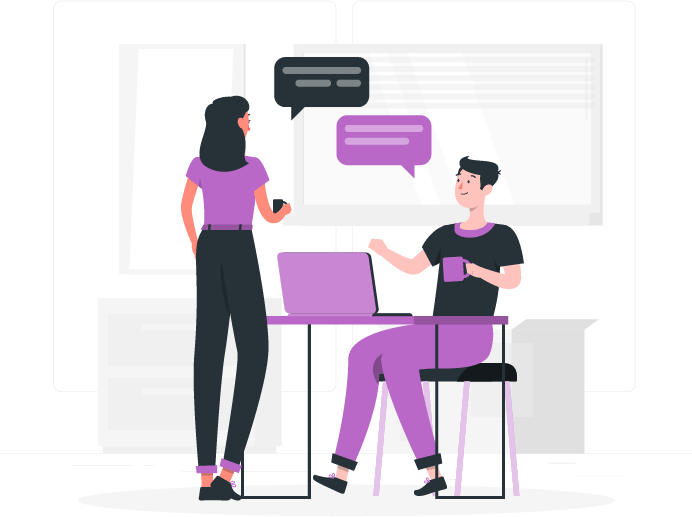 We want to assist Organisations and their Leaders in, firstly,
focusing on time realising investment (i.e. delegation) to, secondly, allow for strategic thought and action.

We, thus, specialise in future-proofing Organisation by encouraging an infinite and agile mindset in their Leaders.

With the help of “The Four Oxen” you can learn how to tackle the future by:

Who is Maike Zirzow

Upon my return to South Africa, from Namibia, in 2010, I started studying the science of Psychology. After completing my Bachelor in Psychology in 2015, I decided to further my education by specialising in Industrial Psychology. It is during my BCom Honours studies, at the University of Stellenbosch, that I became particularly interested in the influential role Psychology has on People Relations at work. Fortunately, after graduating in 2016, I secured a position as an Industrial Relations (IR) and Human Resources (HR) consultant. During my role as a Consultant, I started completing my MCom  Industrial Psychology Degree at the University of Stellenbosch.

In 2020, admits the Covid-19 pandemic outbreak, I realised that my daily duties as an HR and IR Consultant did not contribute significantly enough to the preservation of employment. Words like repositioning, rightsizing and restructuring, or most recently, remodeling became part of everyday life.

I believe that when such radical plans seem to be the only solutions it tends to be as a result of our reactive, rather than proactive, approach to the management of Organisations. Radical solutions are often in response to Organisational issues that are already causing detrimental material harm to business (i.e. hostile employment relations), rather than trends that were spotted early through formal horizon scanning.

It is with this in mind that my interest in the Psychology of People Relations at work developed into a broader, but related interest, namely Organisational Development. Now, instead of assisting businesses in continuously relaying on cash-fuelled shortcuts, which according to McKinsey Consulting’s Global Survey on Transformation, in 2018, recorded a failure rate of 74%, I decided to design a long-term succession plan.

My Organisational Development Plan aims to decrease unemployment in South Africa by ensuring that your Business remains operational and thriving. To that end, I developed tools and strategies to assist Organisations, regardless of size, to become sustainable, stable and steady to focus on. 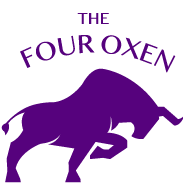 Get the latest articles on all things Labour straight to your inbox.

Where to find us